Temperatures were dropping, with rain changing over to snow. Speed to locate these kids was critical.

Upon arrival, Payne was assigned to liaise with the IC Troy Fire, Wood County Sheriff's Dept. patrol officers, and a group of volunteers as the OSRT rep while assisting with initial actions and Incident Commander support.

As with nearly every missing persons incident, especially when children are involved, the first half hour on scene was chaotic, as panicked parents and bystanders began interacting with law enforcement and fire department representatives. Dozens of voices put forth dozens of often conflicting theories regarding where the children might be located and what steps needed to be taken. It's during this initial time period that formal search and rescue training pays off.

As a direct result of Cletus' use of this analysis, both children were successfully located within 45 minutes of the search initiation. Lost Person Behavioral Analysis WORKS!

Interested in becoming part of the solution to locating missing individuals in and around Ohio? Tired of sitting around, staring at the television? This is your opportunity to step up and volunteer to serve a worthy cause. Ohio Special Response would like to speak with you. Check in with us at: ohiospecialresponseteam.org 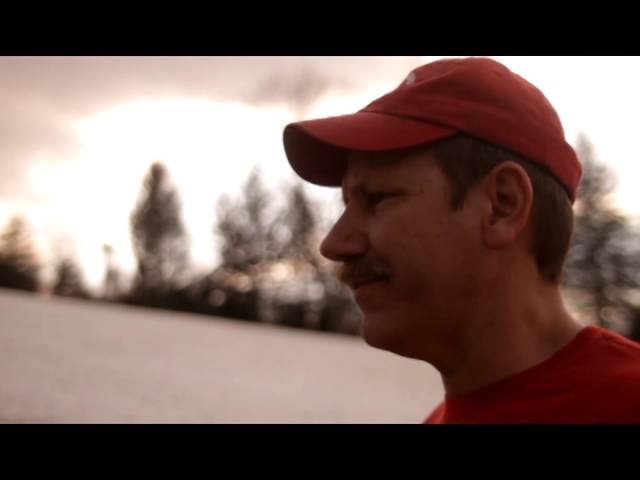